After we finished the change of address winter hit our part of the world. As usually happens at this time of the year my kid brought a bug from school. Soon the bug discovered my body to make its house for a couple of weeks...with the side effects for me... ugly weeks. 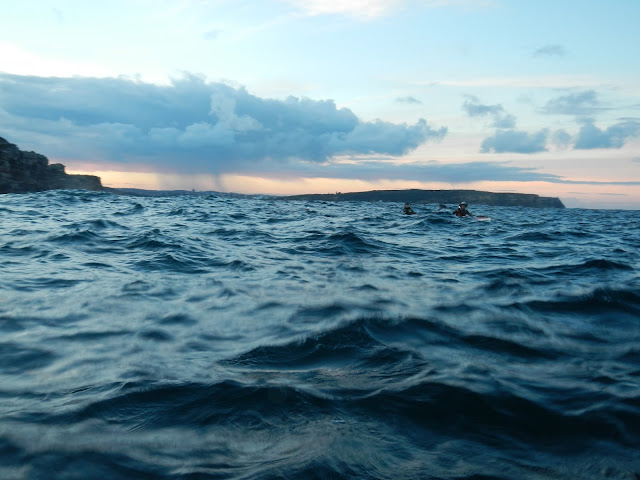 I will do more of those but I will not abandon the other kind of fun I have on the water.
Last time I managed that kind of paddling, the nos so gentle one, was like 1 or 2 months ago. A day with lowish swell that allowed us to play in a part of the coast I have not played before. We managed to practice some seal landing and launches, some dodging rocks and payed some rebounds. The funny thing is that part of the coast is where I used to paddle when just started going out to sea, Of course, during those early paddles I never went too close to the rocks and when I had the confidence to play harder I had never went back to paddle that area.
Below is the video that Josh took and compiled from that day: